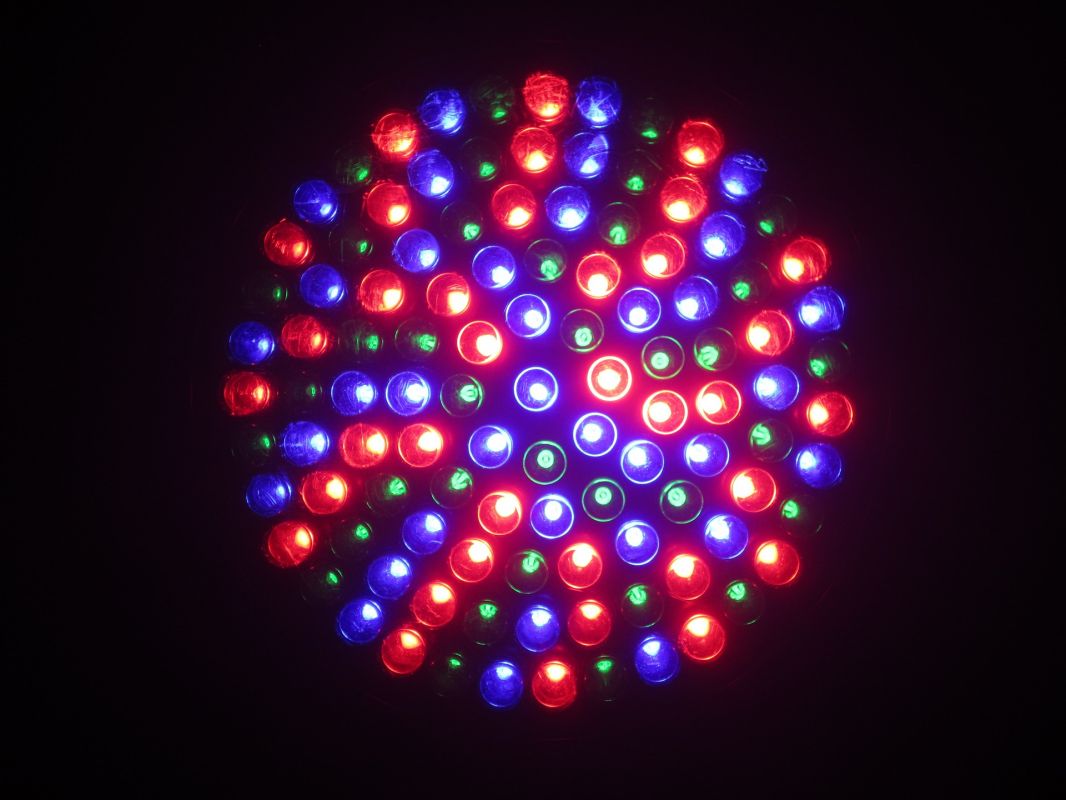 LED technology for plants – new, economic and progressive, however, its application requires for specific knowledge in biology and technologies. Due to the lack of knowledge or improper interpretation, LEDs are surrounded by several myths. These are not always false, thus HORTILED selected the most actual ones and want to share them with you.

1. LED produces no heat, thus can be installed close to the plants.
Yes and no.

The latest LED and high pressure sodium (HPS) lamps have high (1,6-1,7 µmol J-1) coefficient for electrical energy conversion to photosynthetically active radiation, accepted by plants. However, part of the energy still is transformed to the heat. There are few significant differences. First, LED, in contrast to HPS, emits no or very low levels of near infrared radiation (NIR; 700-3000 nm), that reaches plants as the heat, not as the energy for photosynthesis. Also, in HPS lamps, the heat is emitted in radial direction to the plants, when LEDs radial emission is very low and they do not heat the plant, thus can be installed close to the plants. This feature is important cultivating plants in closed growth chambers, plant factories, where the distance between plant and light source is limited. However, be cautious! Follow the manufacturer’s information about the power, light flux emitted and place the lights in the appropriate distance from plants.
The other side of the myth is also important. LEDs do not heat the plants, but they gets warm itself! This is why the proper, efficient heat transfer system is necessary. The passive heat transfer through radiator, forced ventilation or water cooling is the necessary part of LED plant lighting unit. In absence, LEDs get warm and even hot, what induces the degradation processes. The lifetime of LED – it is the time period, while light output of LED reaches 70% or lower of the initial light output. Using proper heat transfer technology, lifetime is about 50000 hours, but in absence – this time period can be hundred times shorter.

2. LEDs lasts for ever
No, but there is some truth.

Technologies do not last forever! Despite the LED itself could last for a really long time, the LED lifetime is limited, as mentioned above. It is the time period, while light output of LED reaches 70% or lower of the initial light output. Average lifetime of LED is declared to be ~50 000 h. This means, that illuminating plants for 16 h daily, the LED lamp would work for 8-9 years. Theoretically, after the declared lifetime, LED will still emit light, but in lower intensity. Practically – this lifetime is applied only for diode itself and depends on heat managing, fixture design, electronics and other technological aspects.

This myth was raised escalating the efficiency of LED technology, when first LED grow lights appeared in the market. However, neither then, nor today, when the power and construction of LED fixtures is highly improved, such efficiency is not reached. Reviewing the LED and HPS lamp features on the marked, it could be stated, that 180-230 W LED lamp could emit the analogous photosynthetic photon flux, as the 400 W high pressure sodium lights. In any case, the technological level of LED fixtures is very different, thus require for this information from your supplier. It is already widely accepted, that the efficiency of LED fixtures is evaluated not in the W., but in µmol J-1. We have told about that previously here: http://hortiled.lt/led-sviestuvu-galia-slypi-ne-tik-vatuose-kaip-issirinkti-tinkamiausia-/

4. Blue is for growth, red is for flowering.
Not!

This myth is totally confused information, which in principle is right. But the statements, that for non-flowering plants blue light in lighting spectrum is enough, are wrong. Red light is basal in plant lighting spectrum (about 80 % of total flux). Plants could grow under sole red light, however, they would be thin end elongated. Blue light is necessary for efficient photosynthesis, leaf area formation, biomass accumulation, root formation. Thus, for vegetative growth, the balance between red and blue light is necessary, when for normal flowering small flux of additional far red light is required.

5. Green light is useless, thus using only red and blue LEDs the energy is not wasted.
No.

This myth raised when two other statements about plants and lights were interconnected. According the basic knowledge, plants appear green for humans, because they reflect green light. But this does not mean, that green light is useless for plants! It is used by plant even more efficiently than other light colors. However, when the first LED grow lights appeared, it was stated, that by selecting the specific light wavelengts, which are absorbed by plant photoreceptors, we can alter plant vital processes without wasting energy for other light wavelengths. However, this statement has changed over time. Today, when the plant is treated as the whole, and the lighting effects analyzed in different canopy levels, it is shown, that green light is absorbed in lower canopy even better than red and blue light (these are usually well absorbed by top leaves and does not penetrate deeper in the canopy). In the greenhouse, where the small flux of natural lighting reaches the plant, the red and blue light in spectrum are sufficient. However in plant factories, closed growth chambers the wide lighting spectrum including green, orange, yellow, violet light is beneficial.

Do you have any questions or hesitations about LED?
Contact HORTILED and we will help you.